The city of Oslo is not resting on its laurels.

Oslo already runs on renewable energy which is huge, but they are not stopping there.
They have ambitious plans to become a zero-emissions city by 2030.

“By 2030, the city’s government plans for it to be essentially a zero-emissions city, cutting greenhouse gas emissions by 95% compared to 2009, something that city leaders see as necessary to meet the world’s climate goals. “It’s still possible to combat climate change in alignment with the Paris agreement,” says Hilde Solli, a senior advisor in the city’s climate agency, which released a new climate strategy earlier this summer. Cities like Oslo, she says, have a key role to play, because the majority of the world’s emissions come from cities.”

Check out how they plan to reach their goal. 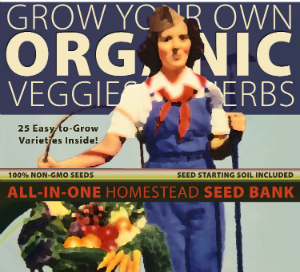